How to Turn Bad PR Into An Amazing Opportunity 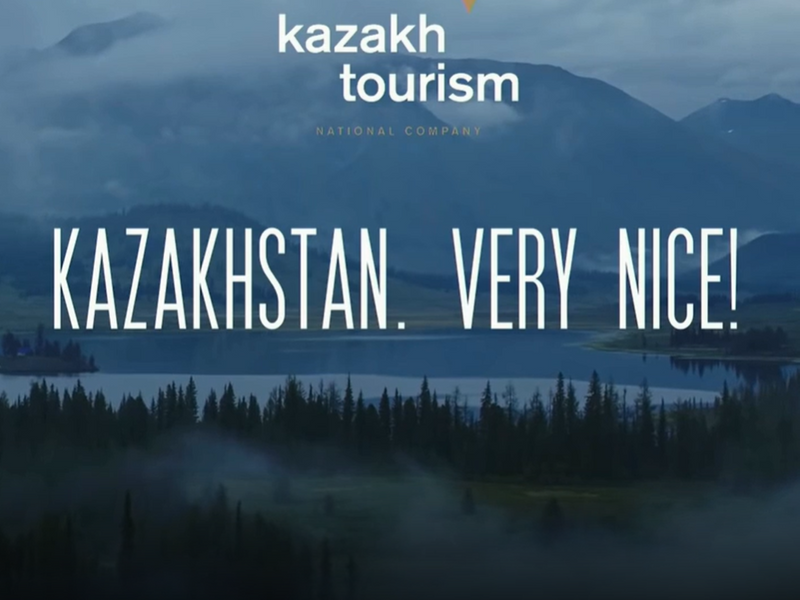 When faced with negative publicity, you can fight it or turn it to your advantage. With the recent release of comedian Sasha Baron Cohen’s Borat Subsequent Movie Film sequel, the country of Kazakhstan is once again in the spotlight—and not in the most flattering way. The film depicts the country as backward and barbaric. But instead of issuing a blistering rebuttal, Kazakhstan—or at least one of its agencies—is embracing Borat.

After the release of the first movie in 2006, the government of the Central Asian country banned the movie and took out a full-page ad in The New York Times decrying the unfair stereotypes.  This time, however, they took a different approach, making the lead character’s catchphrase “Very Nice!” as the centerpiece of the Kazakh Tourism’ Board new ad campaign. The YouTube ads show a man taking pictures of breathtaking mountains exclaiming “Very Nice.” In another, a man visits a large market and, after sampling some fermented horse milk, exclaims, “Umm, that’s actually very nice!”

It’s too early to know how successful the campaign will be in drawing tourists. But it certainly has achieved something very important—focusing positive attention on a place in the world that few know much about, with what they do know coming from the negative impressions of a couple of largely fictional comedies.

In the first week of the campaign’s release, the touristy turn was covered by almost every major media outlet, from CBS News to The New York Times to The Washington Post to Fox News to the BBC. And after watching the ads and seeing how beautiful the country is, I found myself wanting to know more and even investing 30 minutes in watching a travelogue created by a local man who wanted to show off his country’s urban life and natural wonders.  I even started to think about how I might want to visit once we can travel again.

The campaign even prompted a response from Cohen himself, who told the Times in an email: “This is a comedy, and the Kazakhstan in the film has nothing to do with the real country…The real Kazakhstan is a beautiful country with a modern, proud society—the opposite of Borat’s version.”

No one wants to be insulted or stereotyped. But the response of the Kazakh Tourism Board demonstrates a clever reinvention of lemonade out of box office lemons. Using humor and reframing the negative on your terms, you can create new opportunities for understanding, growth, and even revenue.

How have you turned around a bad situation?