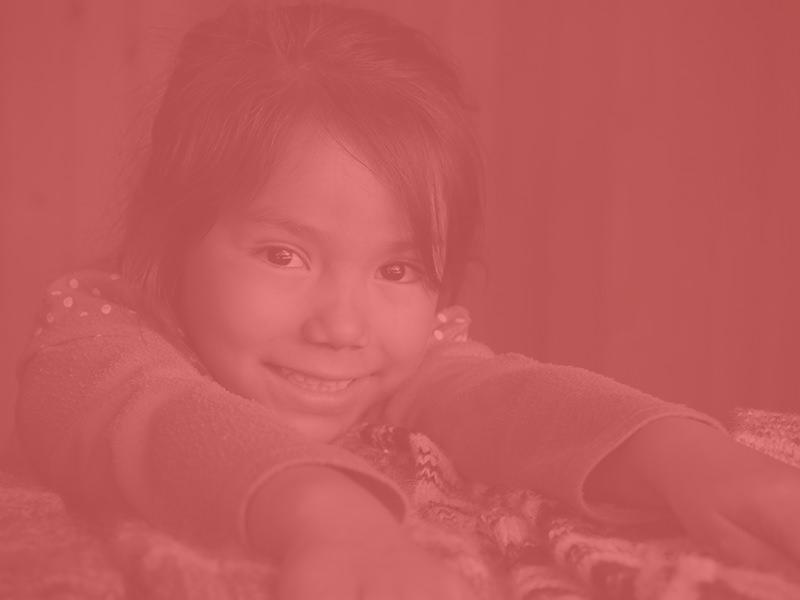 E. B. White’s masterpiece, Charlotte’s Web, recently turned 60.  This children’s fable about Wilbur the pig and Charlotte the spider, who saves him from becoming Christmas dinner, honors friendship, ingenuity, love, and loss. It also reminds us of the power of great stories to teach, influence, and connect us to each other and our common humanity.  It’s the essence of great message development.

Human brains are wired to receive information in the form of stories. Marketers have understood the power of storytelling for years and now management gurus are jumping on the bandwagon and using storytelling to inspire, motivate and engage.

So how do you tell a good story in the world of business? Annette Simmons in her excellent book, The Story Factor, says there are six stories you need to be able to tell if you want to influence others.

I’ve combined the first two story types, as they speak to similar things.  For a story to be successful, the listener must trust and believe in the storyteller. So, a “Who Am I?” story helps establish credibility.

Here’s an example:  While facilitating a group of scientists and policymakers allied with the U.S. nuclear arsenal, I told a story about my father being in Japan during World War II and how he often recounted how the atom bomb saved his life.  He was among an elite force scheduled to invade Japan in an almost-certain suicide mission.  But the mission never left U.S. shores, because the war ended within days of the dropping of the bomb.  Had that not happened, I told the group, I probably wouldn’t be here with you today.  Instantly this facilitator who knows nothing about nuclear weapons has established her credibility with a tough audience.

Likewise, “Why Am I Here?” stories” help people understand why you do what you do.

As an example, the Leukemia Lymphoma Society’s National Man of the Year, Tom Cleaver, raised hundreds of thousands of dollars for leukemia research. To do that, he revealed for the first time his own story – how he was diagnosed in college with the often fatal disease, then went on to win national college football championships and to have a successful real estate career with assistance from the groundbreaking drug, Gleevec.  Tom wants to help others live because research gave him back his life.  His story moved hundreds to contribute, including me.

President John F. Kennedy created a powerful narrative with his “Man on the Moon” address, in which called upon Congress and all Americans to support marshaling the resources to become leaders in space.  That speech had all the ingredients of a great story:  the Villain (the Soviets – “the adversaries of freedom”), the Hero (America – “We are on the side of liberty.”), a Big Hairy Audacious Challenge (“Landing a man on the moon and returning him safely to the earth”); Risk – “[An attempt] in full view of the world”); and finally the promise of Resolution (“This nation will move forward, with the full speed of freedom, in the exciting adventure of space.”)  It was a powerful vision whose realization would lead to countless unanticipated technological and industrial breakthroughs.

Throughout our lives, we find ourselves in a position where we want others to learn a new skill or adapt to a new process.  Stories as teaching aides communicate not just what you want someone to learn but also how to make it happen.  Some of the best teaching stories are the behavioral classes packed into Aesop’s Fables.  Think of The Tortoise and the Hare or The Boy Who Cried Wolf.  But even the best story needs to be told with the proper approach to resonate with its intended audience.

One of my most enduring lessons learned was from a former colleague who told me how he had created a lengthy, wordy report that the boss hated – not because of its content, but because my colleague didn’t get that the boss was a numbers and charts guy.  Take two:  my colleague reorganized the same content, and added a few charts and graphs. The boss loved it.  Lesson learned – by my colleague and by me.

These stories help communicate the values you want your company or your organization to uphold.  All too often I read mission statements from companies touting their “commitment to the highest standards of integrity” or claims of “putting the customer first.”  By themselves these are empty words.  But with a story behind them, they come alive.

For example, what does it mean to put the customer first?  A technician with my tech provider Network Alliance once drove 90 minutes in rush hour traffic to help me figure out where to find some files that I thought were lost. The “operator error” – mine – made me feel less than brilliant. But while the tech might have been grinding his teeth on the long drive back, he demonstrated only understanding and patience with me. That kind of service story tells the tale far more memorably – and credibly – than a few pat, overused phrases.

6. “I Know What You Are Thinking” Stories

These are stories that suggest you understand what’s going on in your audience’s head – letting you confront objections head on.  I use these stories a great deal in facilitating groups who are often skeptical about the time they have to give up to participate.

I like to recall the messaging session with a group of financial and real estate advisors who didn’t want to be in the room and were itching to answer their Blackberries.  One person in particular was groaning and moaning and threatened to disrupt the group. I made a deal with him to give the process three hours; if he didn’t feel it was worthwhile after that, he could leave.  When the session uncovered many previously unnoted and unresolved management issues, my skeptic was so thrilled he called corporate headquarters to say they should do this around the country.   I could just say to groups, “Trust the process,” but telling a story instead illustrates how the process can succeed.

Find your story.  Tell it with gusto.  Whether you’re a corporate CEO delivering a vision for your group’s future, or a nonprofit exec in the middle of a fundraising campaign, the right story brings words to life, helps people understand you and what you want to achieve, and engages audiences in what you do and what you believe.