6 Ways You Can Boost Your Workplace Culture 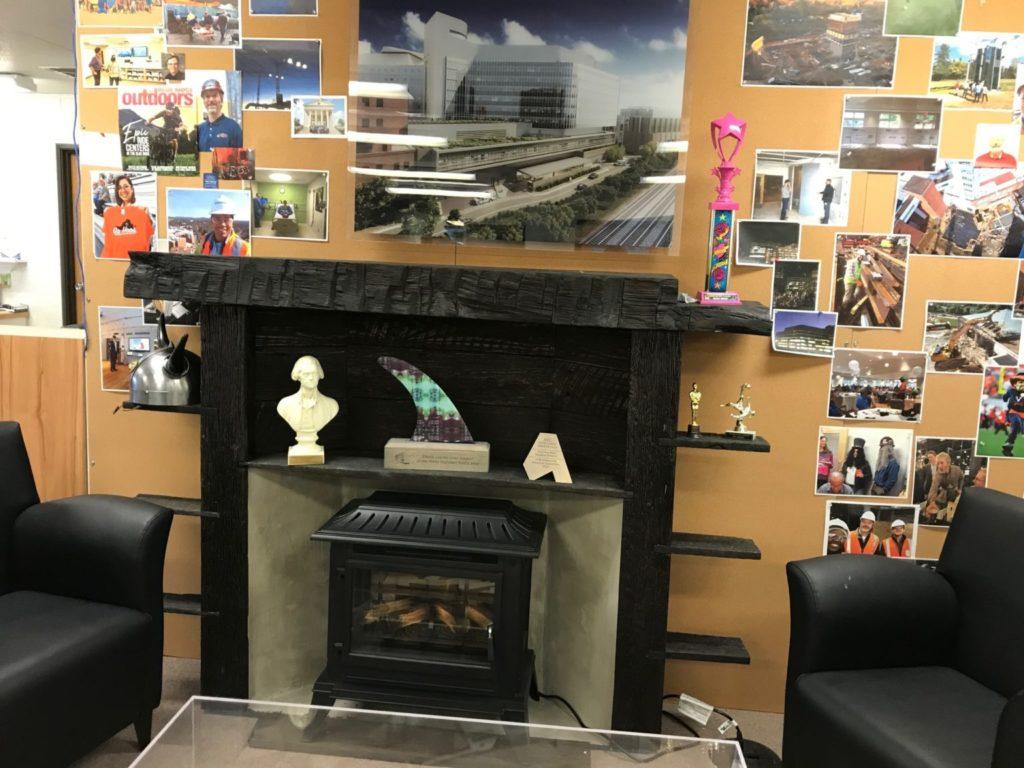 When most people think about great work cultures, they wouldn’t necessarily go looking for one in a construction trailer.  But a recent experience while on a video shoot documenting the UVA Hospital Expansion and New Bed Tower in Charlottesville, Virginia, showed me otherwise.  My two days in “The Big Room”—six trailers put together to house the architects, owner and building contractor—was a powerful lesson in creating a safe workplace where team members pull together, especially when challenges arise.

In one instance, while the teams were burying a 50,000-gallon water tank that would capture water so it could be reused for heating and air conditioning, the building contractor realized that the area for accommodating the tank and the construction worker who would guide it into place was dangerously small. Because the teams were in the same location and trusted one another, they were able to come together to figure out a solution in a matter of days. Had the team had to rely on emails and phone calls back and forth, people traveling from different offices to meet, it might have taken months.

How did they build such a successful culture?

As the project nears its conclusion, the success of the collaboration is real. The team has met every milestone and boasts a stellar safety record for the more than 5,000 people who worked on this project over five years.  Proximity, a shared vision, collaboration, trust, accountability and celebration all come together to refine a workplace culture that each member of every team will take with them to the next project. The result is a model for an enhanced workplace culture that drives greater satisfaction in getting the job done right—and making it better than before.