…that works with clients to reveal their value in an environment
marked by rapid and profound change. 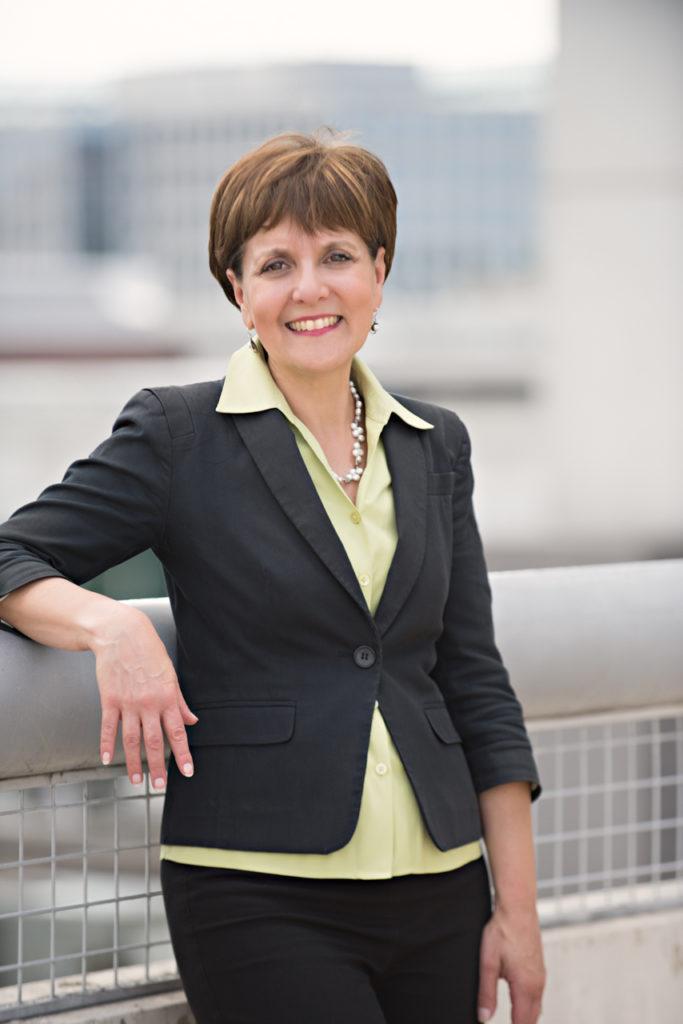 For more than two decades, Liz has served at the side of executives at Fortune 500s, nonprofits, start-ups and government agencies, offering creative communications strategies that illuminate value, build revenue and reputations, and break down internal silos.

Before founding Wainger Group in 2000, Liz held a senior communications positions with Morino Institute and Venture Philanthropy Partners, The National Trust for Historic Preservation and The American Institute of Architects. She was a reporter at The Washington Post on the Metro and Style desks. As a Certified Professional Facilitator, she is part of an elite group of professionals, highly educated and certified to be skilled at creating workshops and group processes that get to the heart of the matter, foster alignment, build consensus, and derive solutions to complex challenges.

A prolific writer, she is the author of 2018 book, Prism of Value®: Connect, Convince and Influence When It Matters Most. She has blogged for Huffington Post and her work and has appeared in the Washington Post, Washington Business Journal, and numerous professional and digital publications. She currently serves on the boards of School for Ethics and Global Learning, Jubilee Housing, and the Steering Committee of the ULI DC’s Women’s Leadership Initiative. In 2015, she was named by the Washington Business Journal to the distinguished cadre of Women Who Mean Business in Washington, D.C. 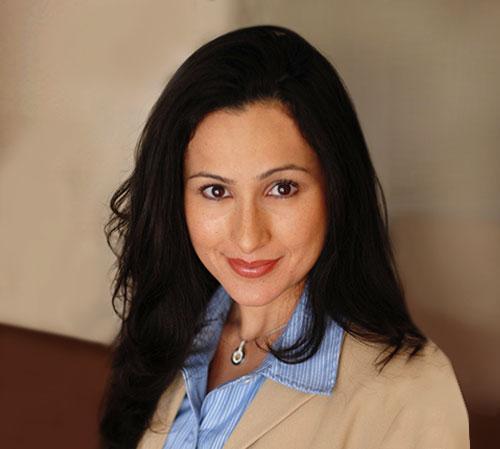 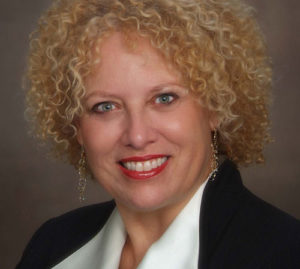 Jan is an award-winning journalist, writer, and public relations practitioner who is skilled in all aspects of communications.

Jan has held senior management positions at The Associated Press and The American Institute of Architects, among others. Prior to entering consulting, Jan also was a newsroom manager, correspondent, reporter, writer, news anchor and editor at such internationally respected media outlets as The Associated Press, NPR, NBC Radio, and Westwood One News (with 900+ nationwide affiliates including Bloomberg Radio and SiriusXM stations), together with major market radio and television stations in Arizona, Missouri, Kansas, and Florida. At the helm of her own communications and media relations firm, Jan directed successful strategic communications and video production efforts on behalf of such clients as the George Washington University and The American Architectural Foundation.

Finding the right partner to achieve your business and communications goals is a journey. Let’s talk and see if we are the right fit for each other.